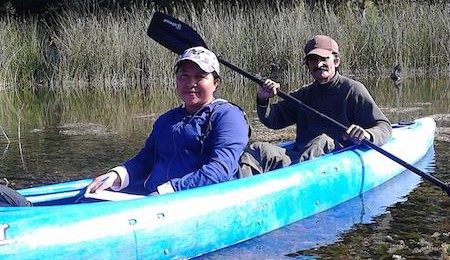 On December 15, 2014 the eighth consecutive bird species count was organized by Cayaya Birding in the Atitlan Volcano in Guatemala. The main objective of the bird count is to monitor the status and distribution of bird populations on the Western Hemisphere. The “count” is performed in a 24 hour period covering a 15 square mile area. This year there were multiple groups counting in various areas around the Atitlan Volcano. The Santiago Atitlan group was formed by Everilda Buchan Taniel, Samuel Secaira, and José Ramón de Castro. The bird count observed and total of 74 species including two new aquatic species, the Franklin´s Gull (Leucophaeus pipixcan) and the Killdeer (Charadrius Vociferas.) 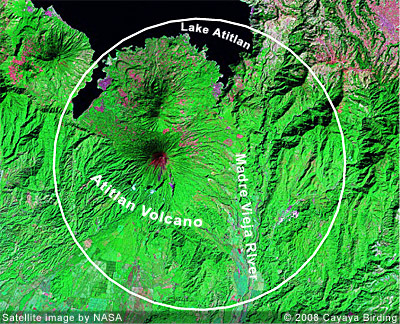 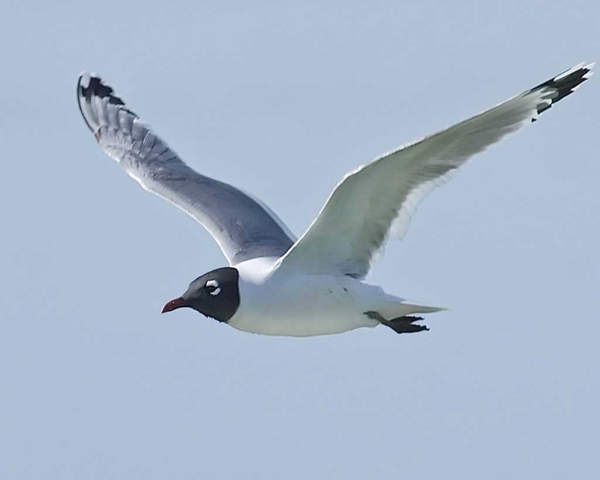 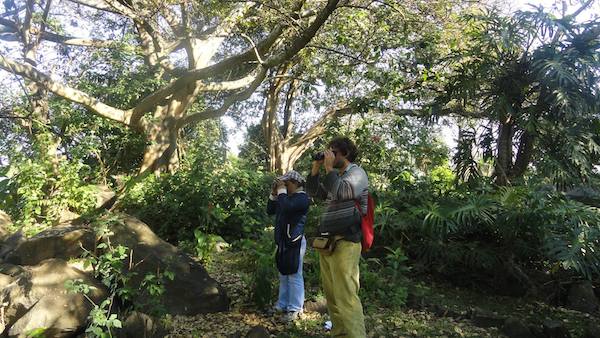 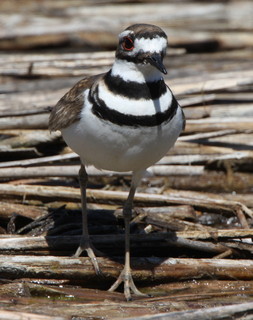 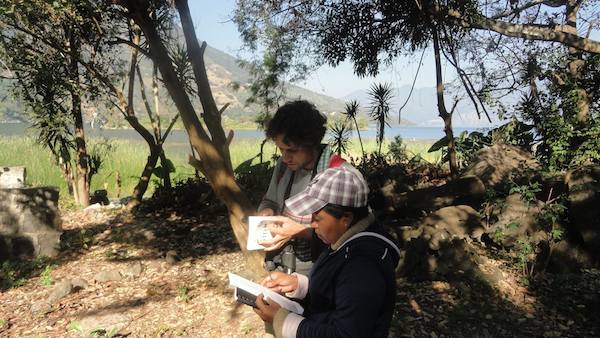 You can be the first one to leave a comment.

This site uses Akismet to reduce spam. Learn how your comment data is processed.